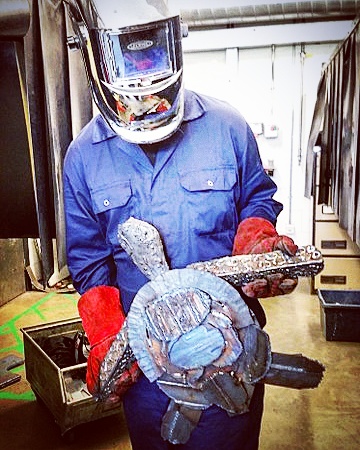 I come from a creative family, so having an interest in being artistic has always been a part of who I am, and I was drawing, painting and sculpting through much of my early-to-mid childhood. I was first interested in metalworking after being inspired by a blacksmith/fabricator I watched religiously on YouTube, and immediately got speaking to the careers advisor at my sixth form about how I could get into metalwork. From there I got some work experience with a local jeweller, and was directed to apply to Plumpton College. Though I’m primarily interested in fine jewellery, I do also enjoy forging, as that was the reason I first came across metalworking, and even now my forge work is usually on a small scale to make forged jewellery.

I like to work meticulously and pay close attention to detail, which leads to plenty of frustration as I work on the intricacies of some of my designs, though I love the challenge and the result from it. As you can see from some of my work, the pieces I create are quite unconventional and unique. I also like to design pieces based on current trends in fashion, gadgets, innovations and even toys. An example of this would be toys such as fidget cubes and spinners, which were very popular in the spring and summer of 2017, and later became the inspiration for the fidget rings I created in the summer of 2017. 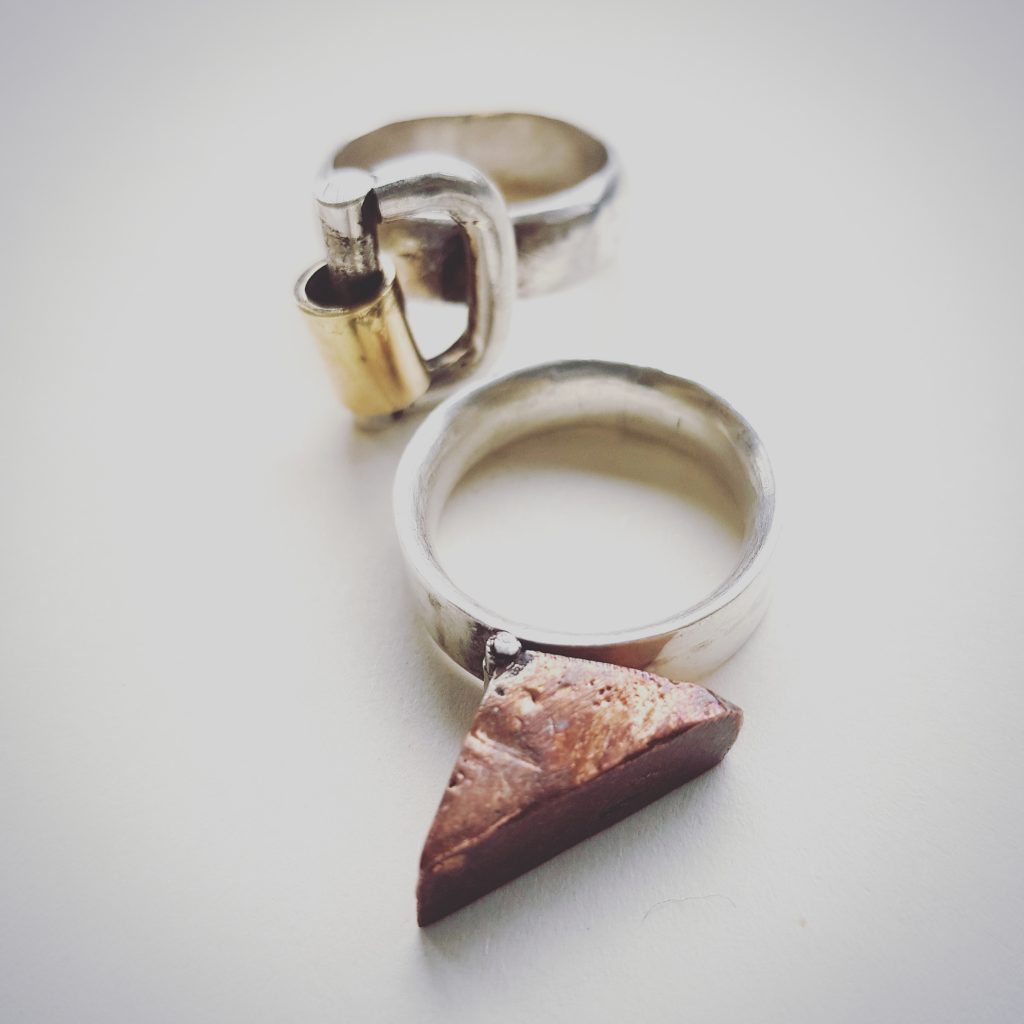 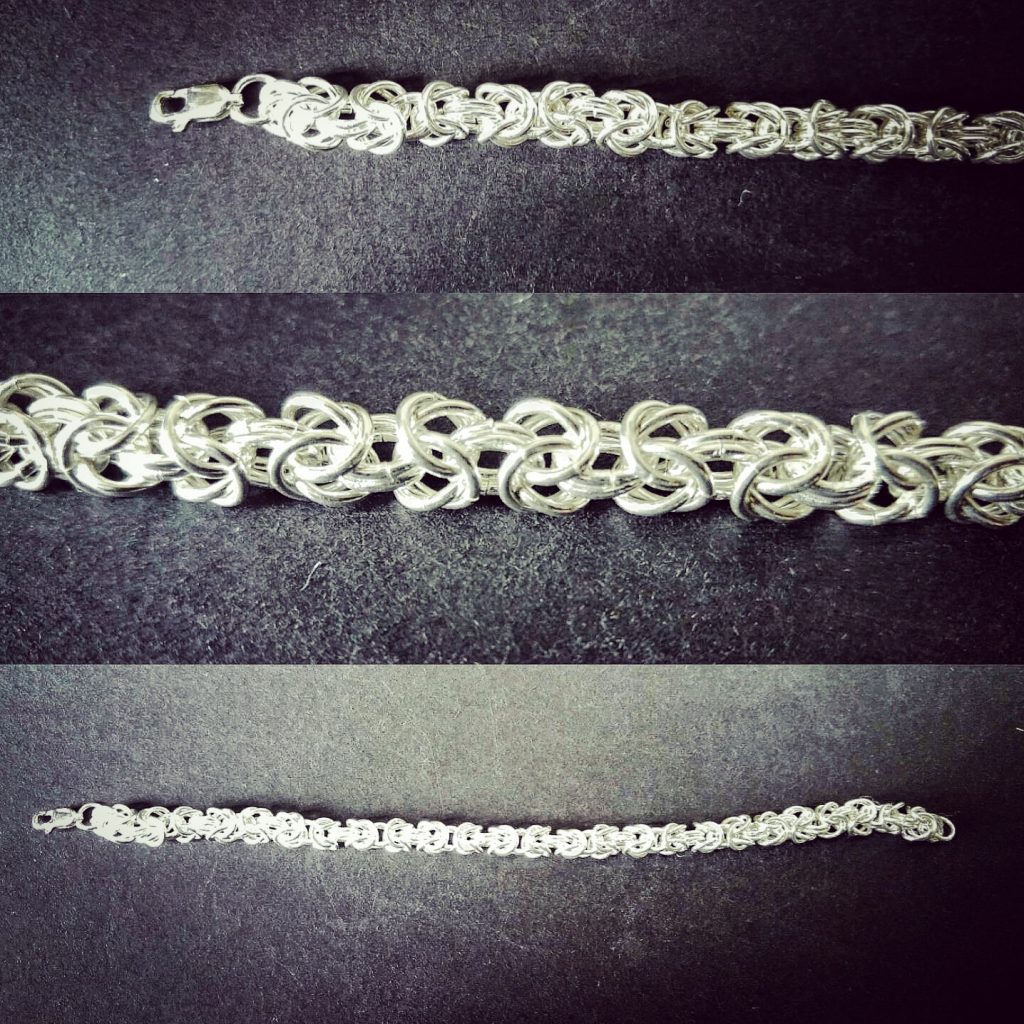